Thinking of taking a golf break in Spain? If there was one sport that distinguishes La Manga Club as one of the best sports resorts in the world, it would have to be golf.

In recognition of its 45 years of existence and thanks to the quality of its facilities and its wide range of services, the resort golf club has been granted the title REAL GOLF LA MANGA CLUB by The Royal Household of Spain This high distinction has been possible thanks to the invaluable support of The Royal Spanish Golf Federation and The Regional Government of Murcia of the region of Murcia.

The resort is home to three 18 hole championship golf courses each with its own particular style, la manga boast excellent facilities for your next corporate golf trip 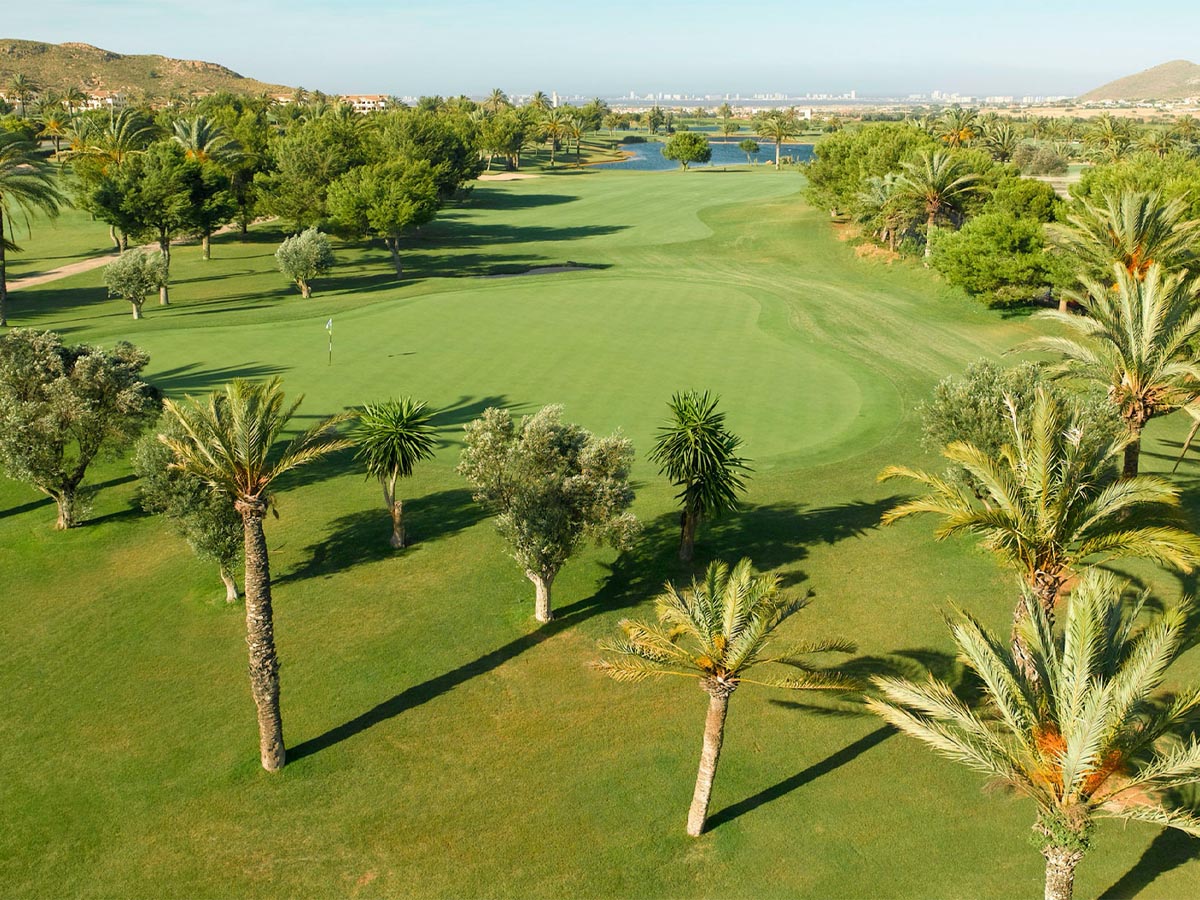 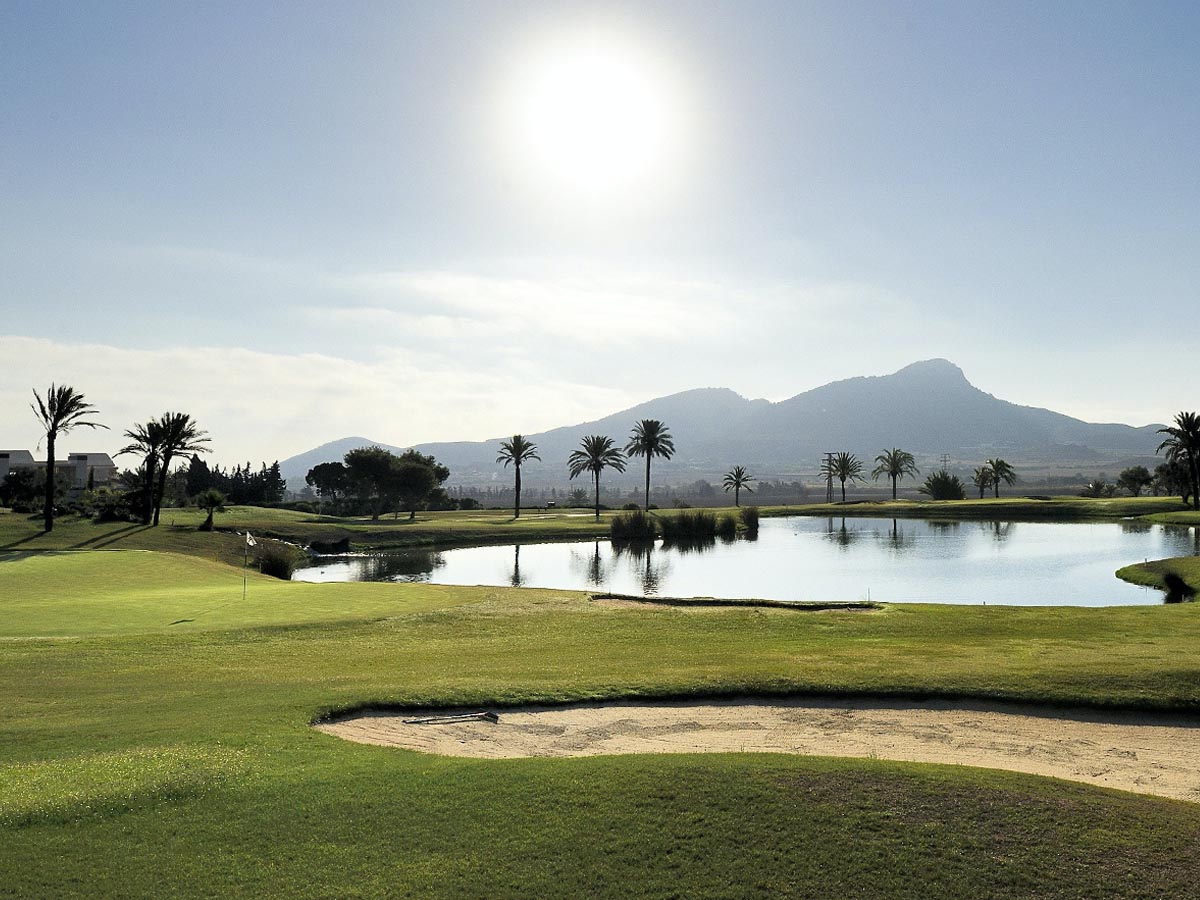 The SOUTH
designed by Arnold Palmer 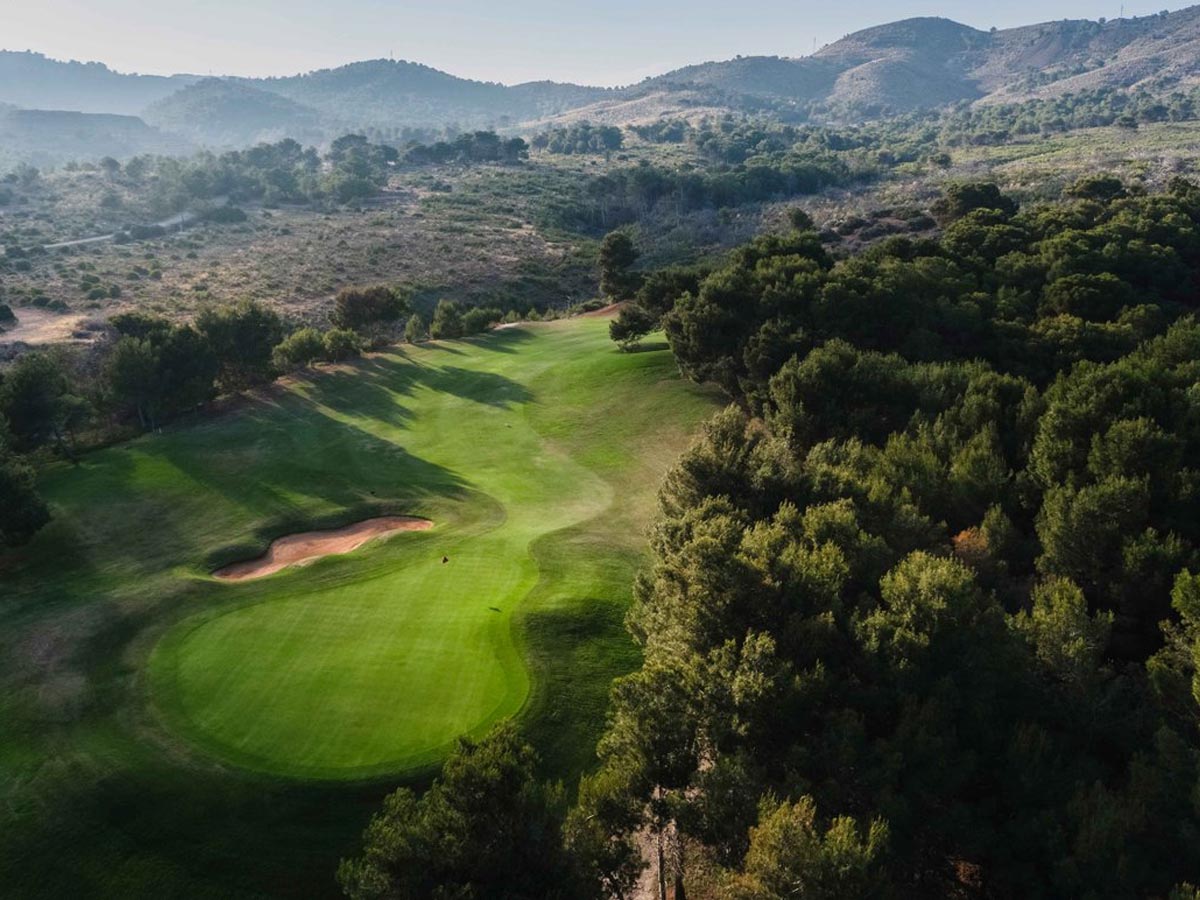 The WEST
designed by Dave Thomas

La Manga Murcia Spain this magnificent golf facility also includes one of the best golf practice facilities in Spain and Europe. It is directed by the legendary golf guru DAVID LEADBETTER.

These are just some of the reasons that made LA MANGA CLUB win numerous golf awards over the years including the Best Golf/Hotel award in Spain for 5 consecutive years.

The Golf Travel Awards have voted La Manga, on a number of occasions Best Golf Resort Europe. All three courses have been included among the best 40 in Spain. The wider resort of La Manga also boasts superb Tennis/Football/Rugby/Cycling and Scuba Diving facilities. It has over 15 restaurants/bars and the famous piano bar in The Hotel Principe Felipe is a favourite meeting place.

Its beach bar and restaurant, with its own shuttle service, is also a must-visit facility during your stay.

We have chosen the 5 star Principe Felipe hotel and the 4 star Las Lomas Village apartments as your accommodation base.

With regular weekly flights from Dublin and the UK to both Murcia [half hour transfer time] and Alicante [a little over an hour], La Manga Club is a must-visit golf destination for all Irish golf enthusiasts. We have taken many groups to la Manga and all maintain that it is one of the best golf destinations on mainland Spain. Book your next golf holiday to la Manga enquire  now 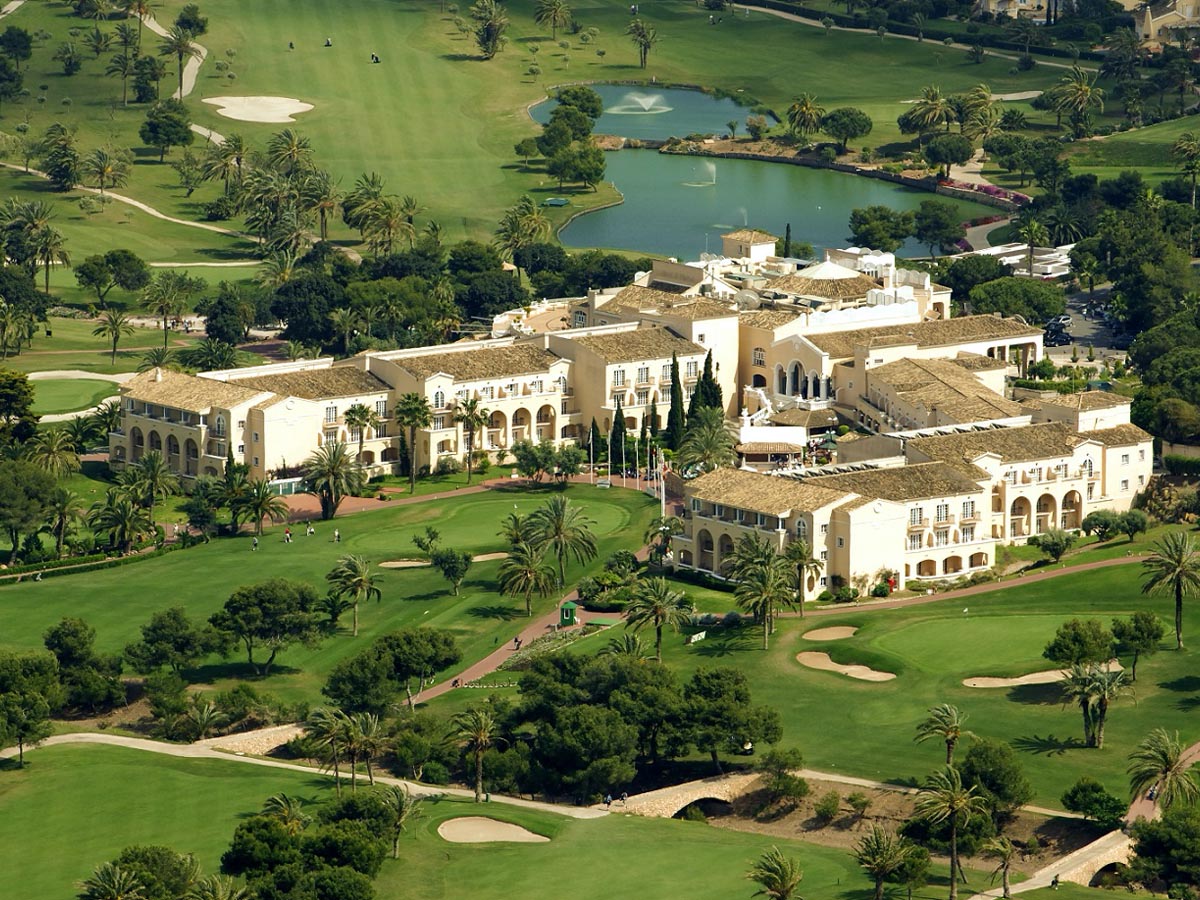 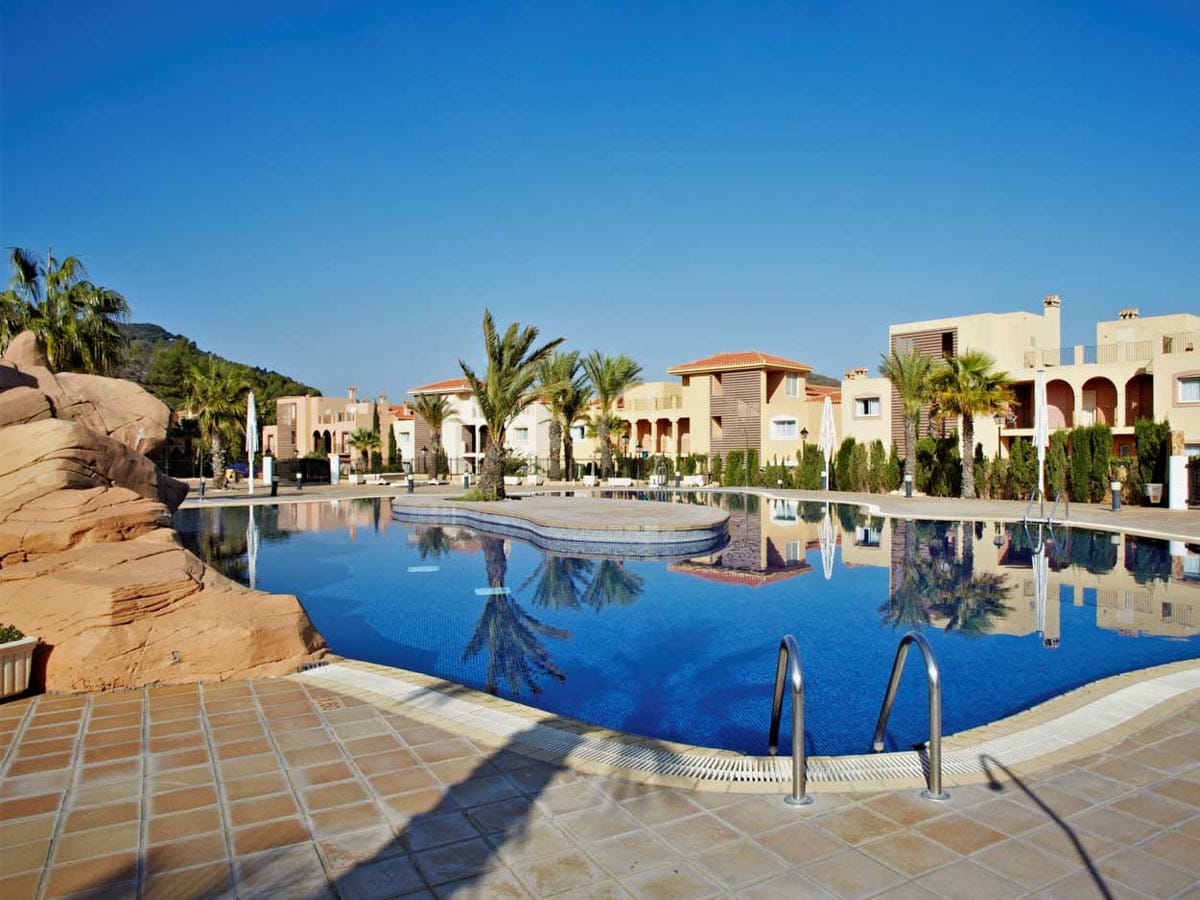 Contact Golf Holidays today to book your next golf break! Golf Holidays see a big increase in golf enquiries for 2023 and 2024, book early and avoid disappointment

Our goal is to make your Golf Holiday a memorable & happy experience.