Fancy a golf holiday in Portugal? Located on the beachfront of luxurious Vale Do Lobo, Dona Filipa is one of the leading 5 star hotels and perfect for glorious golfing breaks in Portugal. Newly refurbished to the highest standards of luxury, the hotel blends modern design with classic Portuguese style and elegance. Dona Filipa prides itself in its excellent service and tries to exceed each and every guest’s expectation from the moment of arrival to the last minute of check-out.

With this commitment to a high standard of service The Don Felipe Hotel offers guests a variety of services, along with 5 star luxury comparable with any 5 star hotel in the world.

The Dona Filipa Hotel has just been nominated as Europe’s leading luxury resort at this years World Travel Awards. 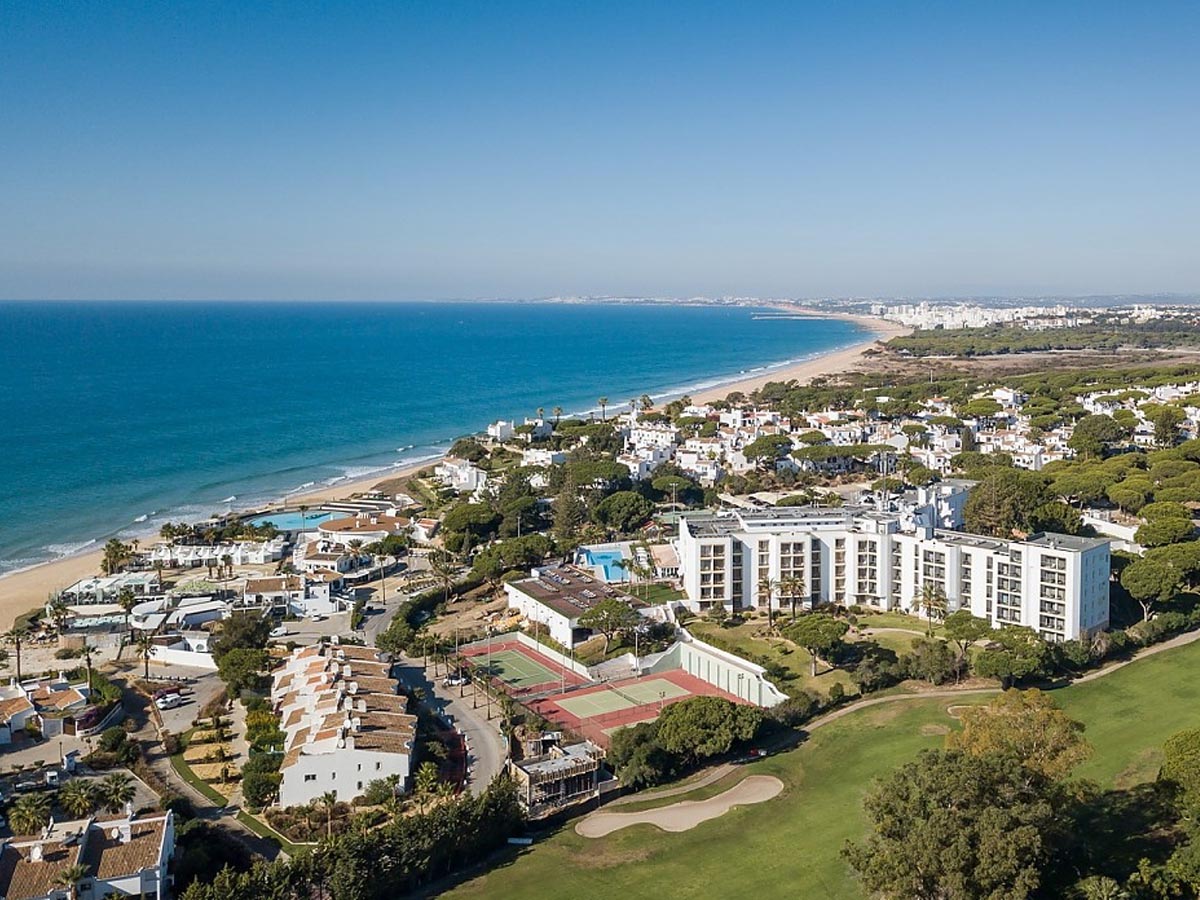 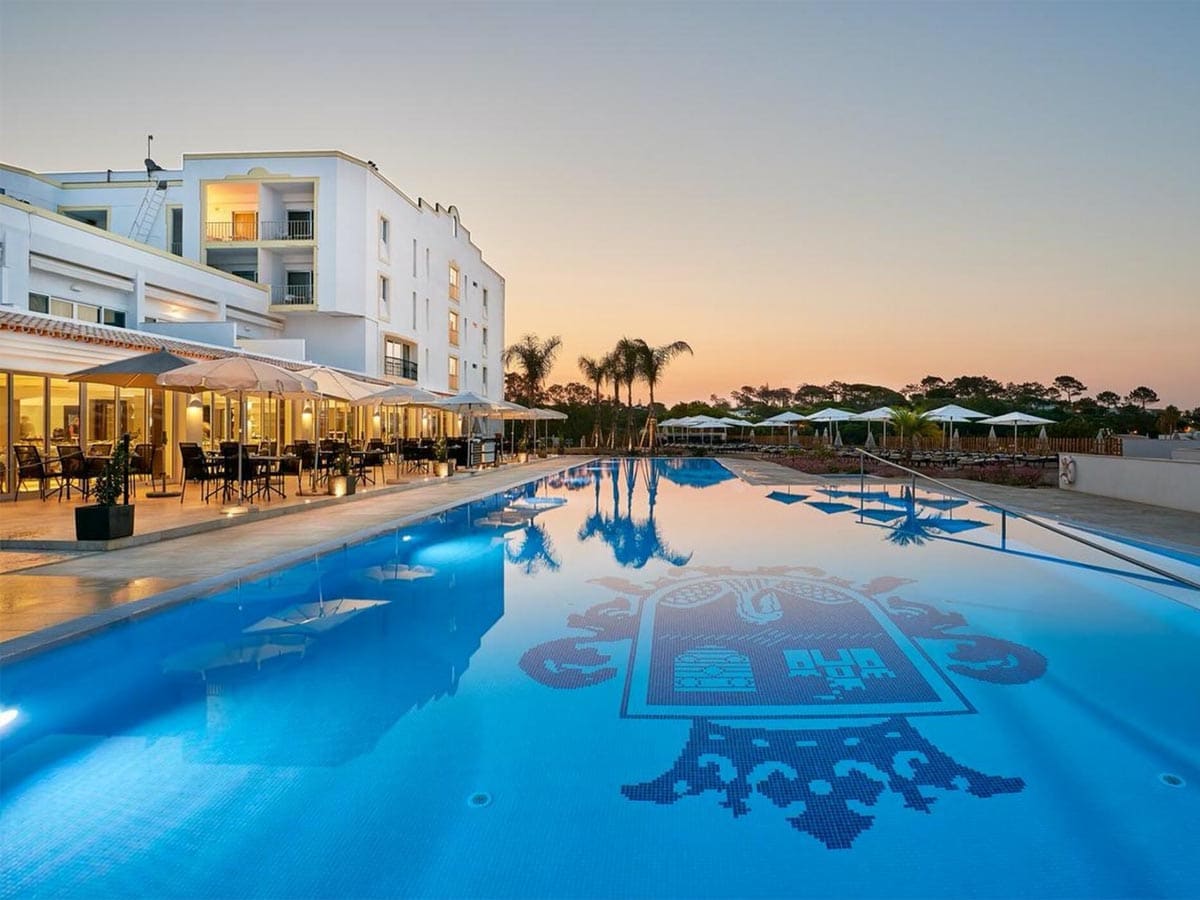 San Lorenzo golf course has long been considered as one of the best courses in both Portugal and indeed the whole of Europe. It is renowned as one of the Algarve’s most beautiful, demanding and entertaining courses.

Located in Quinto Do Lago, less than a 10 min courtesy drive from the hotel_San Lorenzo has become a showpiece for the Algarve’s many fine golf courses. The course is a combination of pristine presentation, stunning scenery and hole after hole of challenging golf. A recipient of countless awards for excellence the course also features highly in numerous world rankings

Situated within the boundaries of the Rio Formosa estuary and nature reserve San Lorenzo boasts fairways that run alongside saltwater marshes, freshwater lagoons, and the cooling Atlantic Ocean  This protected environment also features towering pine woods that open up to spectacular ocean vistas and distant mountain backdrops as well as offering a beautiful habitat for over 70 bird species including herons, hoopes, white storks, coots, black winged stilts and the rear purple gallinule. 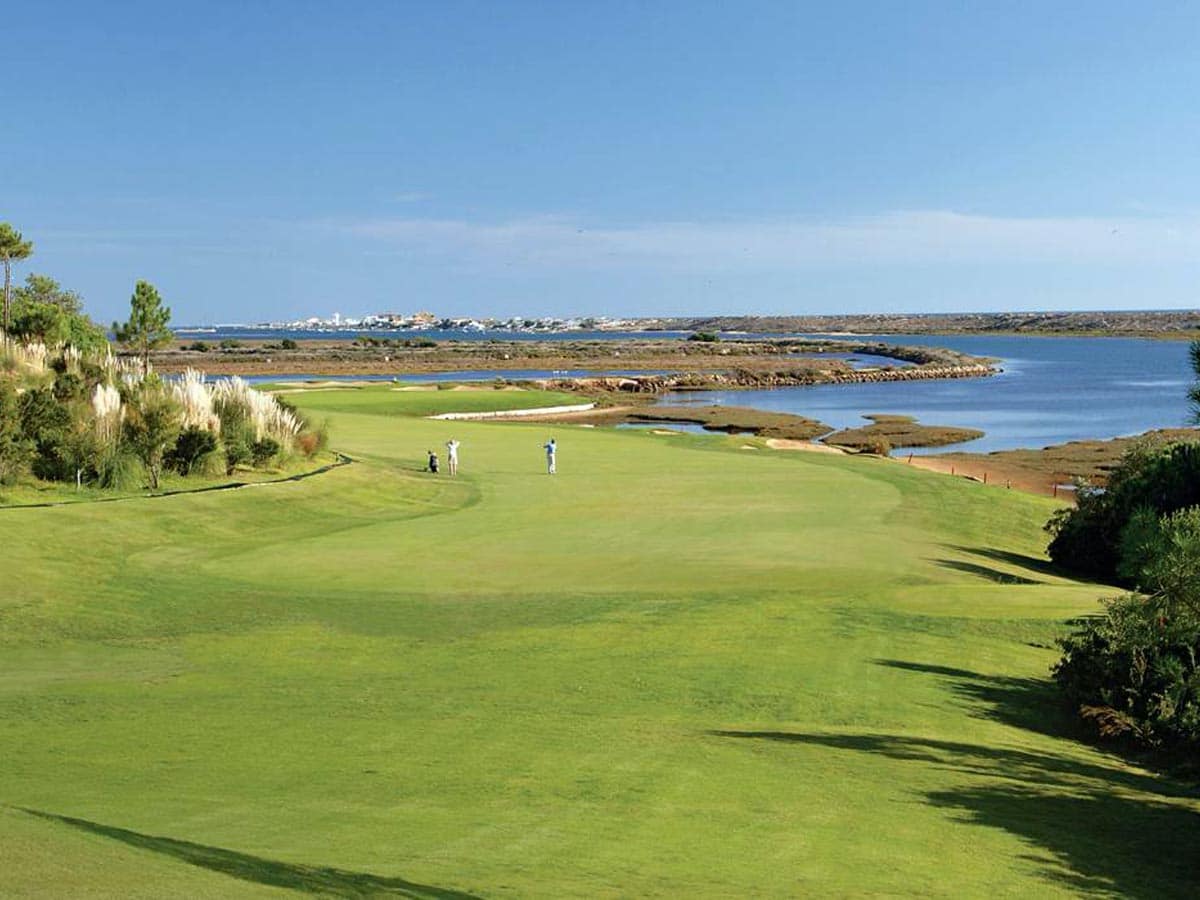 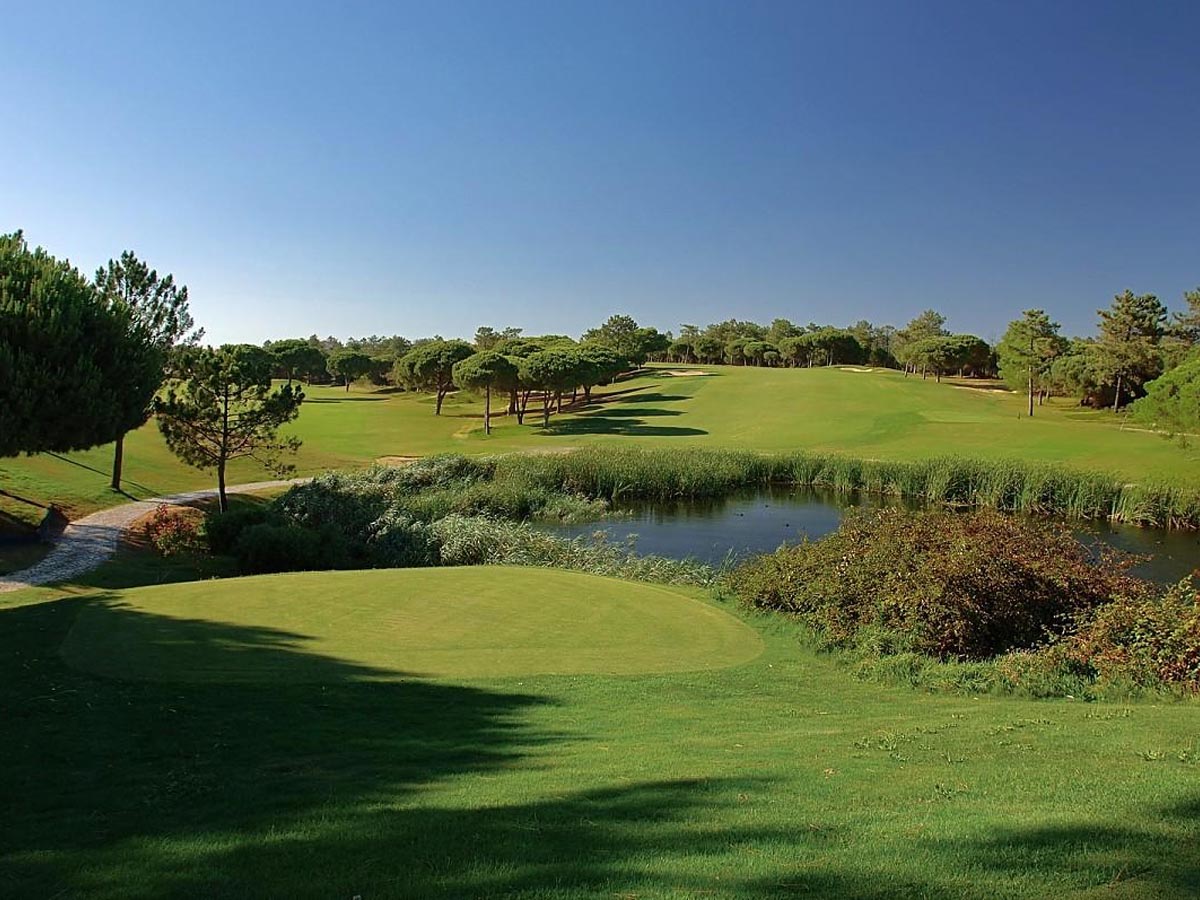 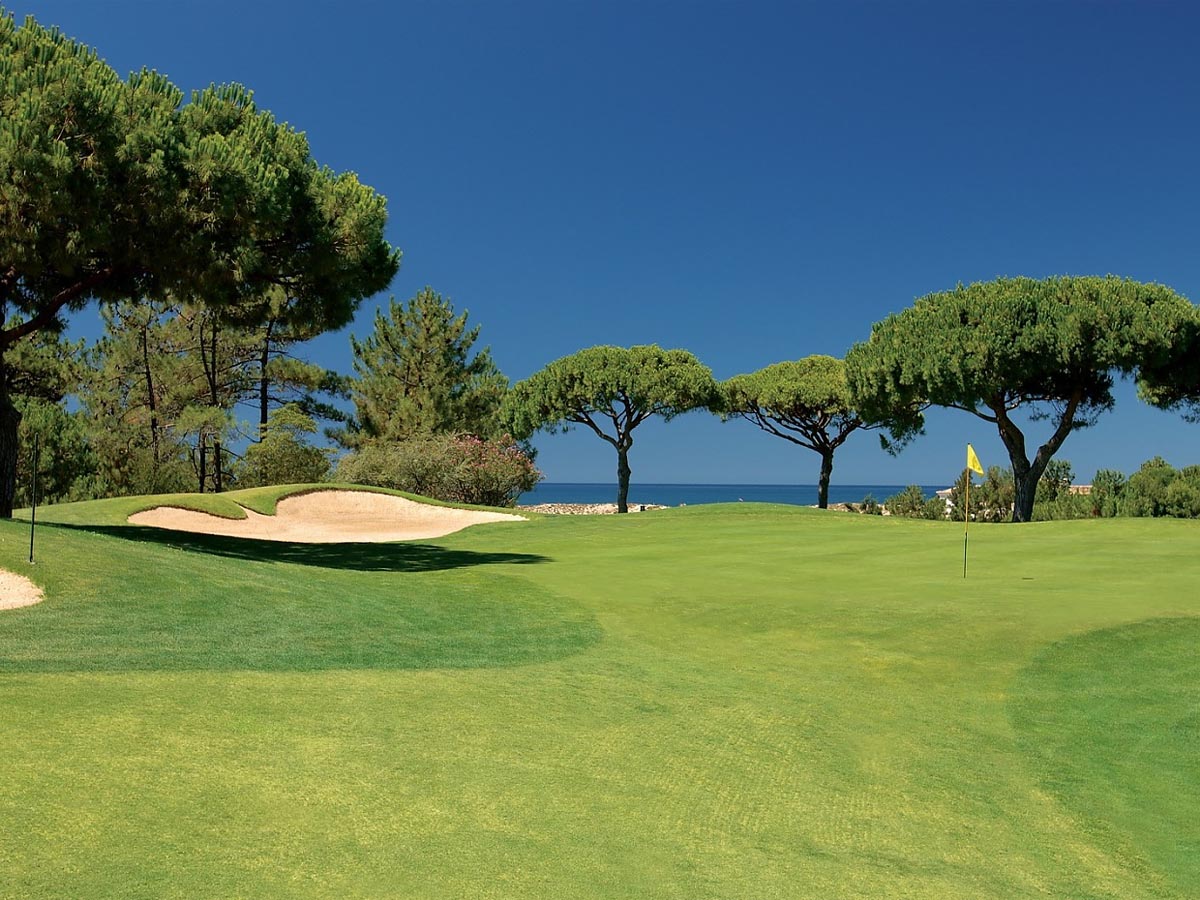 Pinheiros Altos is one of the most prestigious and successful golf centres in Europe .It offers a 27 hole championship course that offers exciting challenges of varying degrees of difficulty  The course boasts three 9-hole groupings, each a par 36 with various ways of playing 18 holes of sublime golf depending on your level of experience.

Located deep in the heart of the Ria Formosa nature reserve.the course is just a stones throw from extensive unspoilt beaches and the expansive Atlantic Ocean, guaranteeing one of the most scenic rounds you will ever play. A renowned centre of golf excellence Pinheiros Altos boasts an incredible range of amenities designed to get the most out of your game. 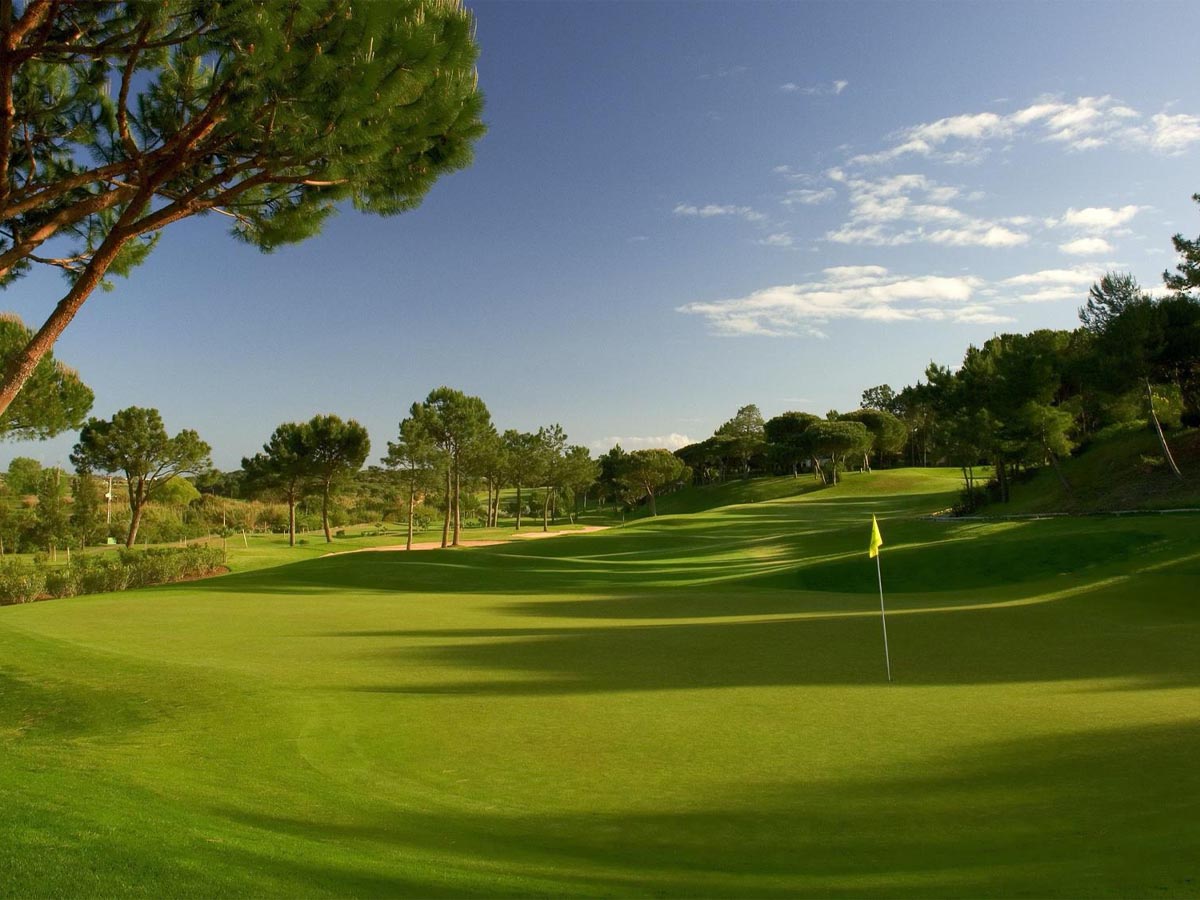 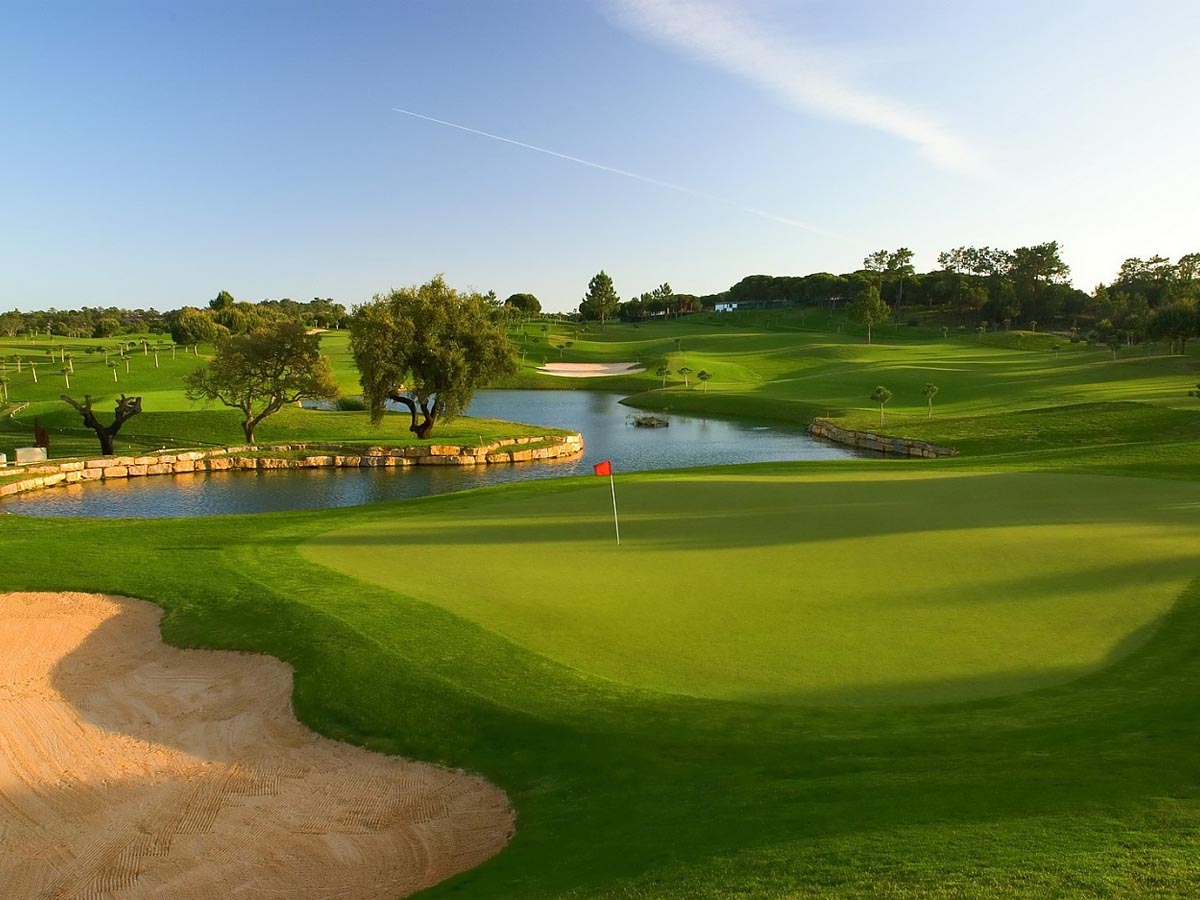 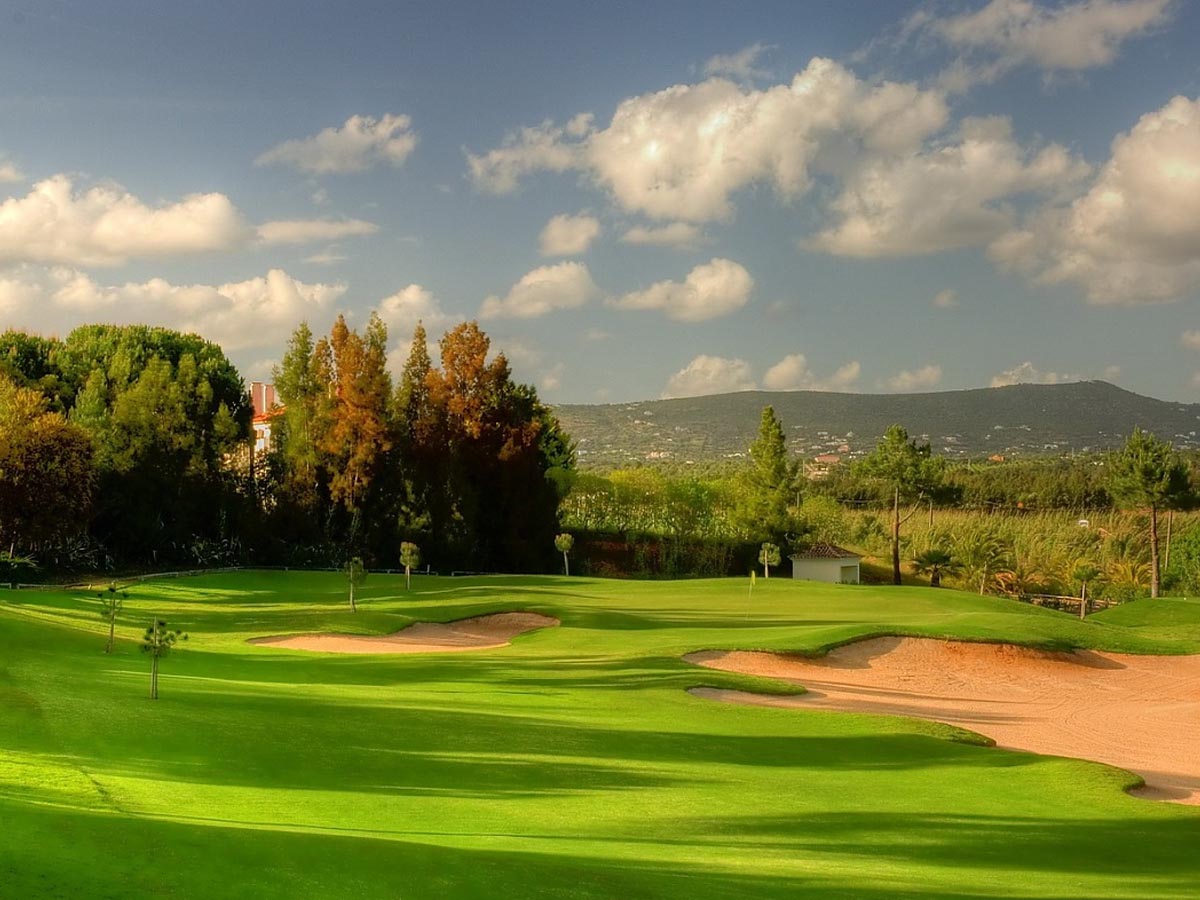 With numerous flights from Dublin/Cork and Belfast, Faro airport is easily accessible.

Book your golf holiday in Portugal with Golf Holidays today.

Contact Golf Holidays today to book your next golf break! Golf Holidays see a big increase in golf enquiries for 2023 and 2024, book early and avoid disappointment

Our goal is to make your Golf Holiday a memorable & happy experience.